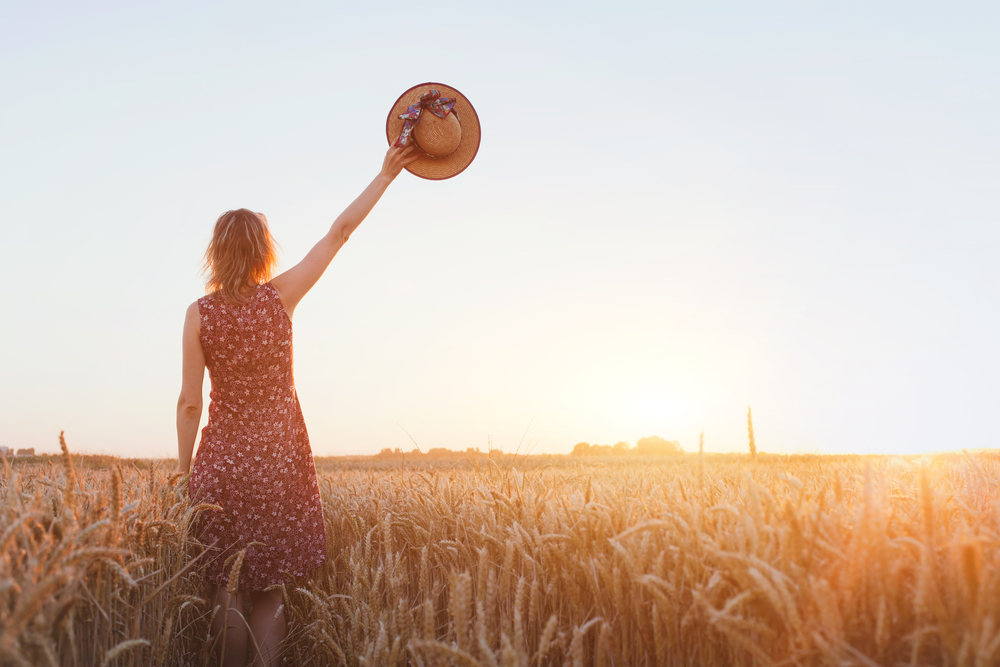 My Goodbye Letter to Ana and Mia

This is the hardest thing I’ve ever had to do. I’ve been hearing for years how you both are trouble, but it always seemed like the same people judging us were just focusing on our problems instead of worrying about themselves. I didn’t want to listen, and I didn’t listen. Who were we hurting? Whose lives were we affecting negatively? Nobody ever even realized we were together all day, every day for the last twelve years.

They would notice every single time I came home drunk, but they never even saw you there with me.

Were they in denial? Were they blind or oblivious? Or did they just not care?

Either way, I was happy (I think?) that we got to be together all the time and no one tried to stop us for a long, long time.

While this letter is for both of you, I don’t want to put all the blame on you, but if it weren’t for you, I would’ve never had to deal with some of the serious consequences of what you caused.

Ana, we were friends first. You were my gateway drug. We would have fun on those ‘Pro-Ana’ sites, look up thinspiration, and smile as we went to sleep with a rumble in our bellies from finally digesting the three crackers we had for breakfast. You never made any messes and we didn’t have to sneak around. Everyone really liked you, to be honest. You made me beautiful and likable, but I didn’t realize the price I would have to pay for your friendship.

Everything changed after two or three years when you introduced me to Mia. Even though we spent a lot of time together, Mia started wanting all of my attention, and eventually kicked you out of my life.

Looking back on it now, I’m happy that we parted ways. In the beginning, I was so depressed and didn’t even realize it. I loved playing fun calorie games and knowing that the two of us shared a secret that no one else knew about. But I can’t pretend that you didn’t ruin my life anymore. I can’t get over the resentment. Not yet.

Whew. This is going to be difficult. Possibly long. You were my best friend for over a decade. I don’t know why it took me so long to realize your toxicity. We had such a perfect relationship (I thought). You let me eat whatever I wanted, whenever I wanted. I still remember the days when we would go spend $100 on fast food to-go while everyone was out of the house and we would just binge watch (while bingeing!) our favorite shows and forget about the world and its stressors.

But I can’t think about that anymore. I can’t think about the good times. You ruined every happy memory we have together. For the last eight or nine years, all you did was cause problems in my life and I couldn’t even blame them on you because no one knew about you. You were good at always being around, yet never being seen.

You forced me to throw up close to thirty times a day. It was like the second I swallowed a potato chip, youwould stick your fingers down my throat because it became second nature after so long. You caused me to become falsely diagnosed with a rare blood disorder that meant I had to see a specialist three times per week; my credit score can confirm. They would stick cameras down my throat once a month.

You racked up a $20,000 dental treatment plan. You are the reason I’m coping with chronic pain right now from the erosion of my teeth.

You almost killed me, but I, myself still didn’t dump you. It was an average morning, the average amount (to me) of blood in my vomit until it wasn’t. I’m so fortunate that my best human friend forced me to go to urgent care after throwing up half of a water bottle full of blood. I was then subsequently forced to go to the Emergency Room. You kept telling me ‘lets just go home, they might figure us out’, until the new doctor came in and said, “If you would’ve come in even a day later, you could be dead”.

I’m not going to let you run my life anymore. “They” say that one of the main causes of anorexia and bulimia is a yearning for control over your own life and your surroundings after trauma, abuse, or just incredibly strict parents and guardians. I’m still not sure if I believe that, especially because I simply handed over all of my control to you two. Bulimia led the ship while anorexia filled in on weekends. It’s my turn now.

Today, I choose to be healthy. I had to work on fixing my insides so I don’t have to rely on you anymore. Today, I don’t have puffy cheeks. I don’t feel the need to jump up and run to the bathroom for feeling a couple ounces of coffee in my stomach. I don’t spend $75 by myself at Taco Bell. I don’t have any conditions or symptoms caused by anorexia or bulimia. Today, I have self confidence, even if I’ve put on a couple pounds.

Today, I don’t spend every waking hour of the day thinking about food or the lack thereof. If you’re sick and tired of being sick and tired, call us now at 1-888-476-9997.